Political Scientist Süreyya Algül: There is no condition that Erdoğan can govern the country under the ordinary rule of law any more. 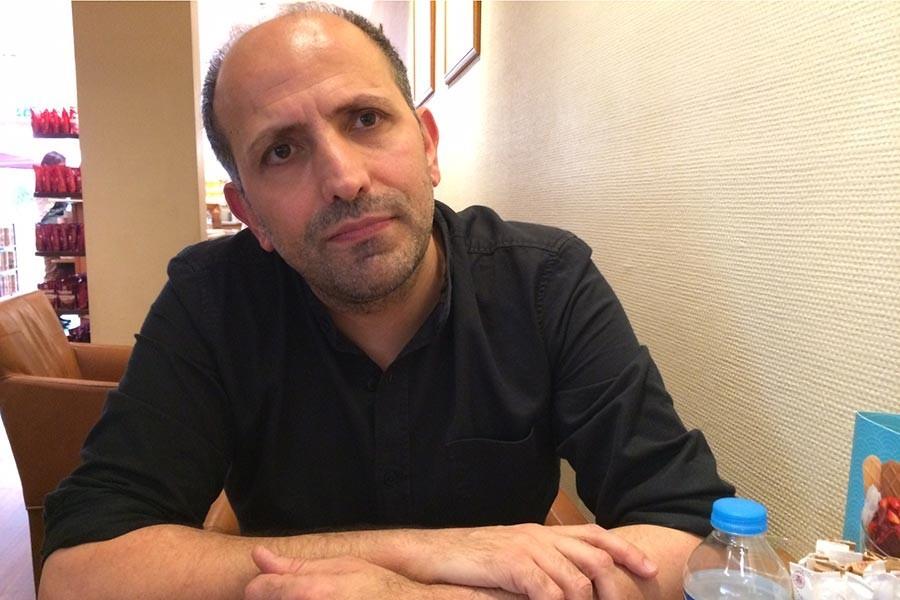 In our interview with Dr. Süreyya Algül, we discussed the 15 July coup attempt, which will be in the second year in a few days, with the role of restructuring the state. How did even the Turkish Grand National Assembly get bombed in a coup attempt? What role did the OHAL and KHK play in the process of single man regime? How was the struggle against the putschists directed toward the workers, the academicians who fight against the war, critize the ruling party, and toward the workers  who go on strike for their rights? Will the removal of the OHAL make a difference?

Süreyya Algül, who signed the peace report and was dismissed with the February 2017 KHK from the Political Science and International Relations Department of  Yıldız Technical University, replied.

It has been over two years, but a series of questions like why the military did not prevent the coup, why the top commanders of the army went to their homes and to their homes when a major man went to MIT (intelligence service) to report the coup. Nothing has emerged from the research commission established for this. What is the explanation for these cannot be answered despite the dominance in the police, intelligence, the military and the army?

The answer to this question is hidden in the words of dominance in your question. If the Assembly, including the research and inquiry committees, is not independent from the executive branch, if it is unable to function within a limited autonomous status provided by the legal framework against power, and if the judiciary,which must be independent and impartial, is to lose its qualitiesto a great extent, if we have a media like the one we have today, we are faced with the so-called truth, not the simple reality, but the manipulated or wholly manufactured. This is what it is! But this was happening yesterday, too. For example, I have to say this about the topic the Parliament Coup Research Commission; in the past, if a parliamentary commission of inquiry or investigation was being established, it was almost everybody else's guess, except for some exceptions, that it was usually aimed at the assimilation of the public expectation and the demise of the subject, not the fact that it was actually investigated and questioned. This is a tradition of Turkey with new and old one. But of course all the problems in these areas are, manipulated or fabricated supposedly been offered in the fact that the scale and audacity are now so much bigger, reality of new Turkey!

‘EVEN THE STATE OF EMERGENCY (OHAL) HAS A LEGITIMATE GROUND, TODAY THERE IS NO GROUND FOR IT'

Neither the partnership with the Gülen community cost anything  to the government, nor did the political footprint of the coup come in sight. While it was enough to say 'we are deceived, my Lord, our people may forgive us”, why was the 'struggle with putschists directed to the soldiers on the roads on July 15 or to the scholars who wanted peace?

Unfortunately, we do not have an independent, impartial and transparent legal system and a democratic political system. Yes, we have never had much, but today we are in a worse situation. For example, even a state of emergency and a martial law would have a legal ground, today there is no ground even! We live in a state where almost everybody who is mistaken in the administration of the state has no political and legal confrontation of the offences committed but is seen as a potential danger except for those with power and from ruling party. Moreover, we are in a climate in which social and political polarization and the conflict is constantly embittered for a very long time. It is not surprising that the desire for democracy and the defence of peace are criminalised in such a regime and in this climate. But let's not get used to it and do not get carried away!

Of course for himself. Naturally, of course, it is about the process after the coup attempt. With the pretext of fighting "FETÖ", thousands of people who were regarded as opposition to the power of government officials were cleaned. Likewise, many left/socialist-oriented associations, trade unions, foundations, newspapers, radio and television, etc., were closed by the administrative decisions replacing the judicial decision. In the political area, HDP was constantly criminalized, trying to isolate co-presidents, members of parliament, members and administrators, and arrested and detained.CHP and other opposition parties' are provided to stay away from 'Yenikapı Spirit' and HDP. At the same time, the KHKs and the constitutional amendments have changed the state so as to allow the architectural presidency and furthermore the single person to establish the administrative monarchy. In the same arrangement, the Assembly's officials are also scrutinizing. We can say that Erdoğan's words "a blessing from Allah" have been written down as the word of this process.

As emphasized in the report you have prepared, there is no area where the OHRCs are unfamiliar, but what was the most critical areas in terms of speeding up the transition to single man administration and 'road cleaning'?

In particular, the regulations aimed at the remodeling of the state's architecture, the fact that the hierarchical integrity of intelligence, security, military institutions and commandments, which are almost occupational, must be protected even if they are damaged by the hierarchical integrity of the command, the appointment of the Undersecretariat of Defense Industry to the president, the appointment of the judiciary to the architectural and even judicial institutions, to replace it ... The difficulties of judicial control over privatizations and public investments are the first areas to be considered.

While discussing how to remove the OHAL will change the situation, Binali Yıldırım explains, "We will publish the final decision, and if the OHAL is left, there will be the arrangements necessary for counter terrorism" Is this statement strengthening the view that 'OHAL is removed’?

Exactly, it is. Today, in the situation they have brought the country into there is no condition that the ruling party, which Tayyip Erdoğan is in charge of, can govern the country with the ordinary rule of law. Maybe not in appearance, but mainly with OHAL. I am not at all sure that such a way of governance can last for a long time and easily.