Turkish soldier killed and five wounded in attack in Idlib

A Turkish soldier has been killed; five soldiers and 1 civil worker have been wounded in an attack to the observation post in Idlib. 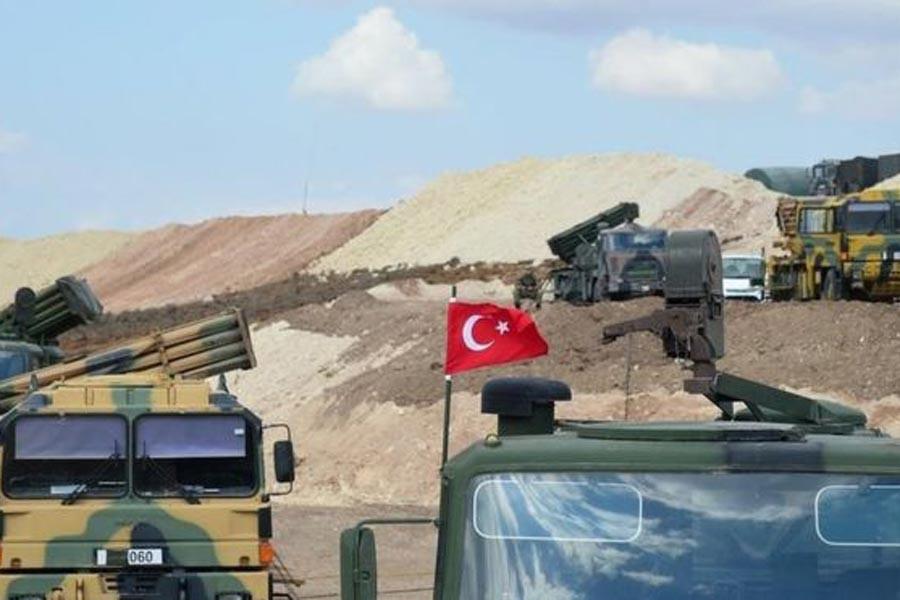 A Turkish soldier has been killed, five soldiers and 1 civil worker have been wounded in the Syrian city of Idlib as they attempted to construct an observation post in the region.

An air and ground offensive, dubbed Operation Olive Branch, was launched on 20 January in Afrin region of northwestern Syria.

Turkish forces responded with retaliatory fire, The Turkish military has announced, while not specifying, who the militants behind the attack were.

On Monday, the Turkish forces set up a military post southwest of the Syrian city of Aleppo as part of an agreement with Russia and Iran on monitoring compliance to the ceasefire regime.

The agreement was signed during the Astana talks and stipulated the establishment of four de-escalation zones in Syria, namely, in Idlib and parts of the neighboring Latakia, Hama, and Aleppo provinces; in the north of the central Homs province; in Eastern Ghouta near Damascus and in certain parts of the country's southern Daraa and Quneitra provinces. (EVRENSEL DAILY)

Erdoğan praises the Free Syrian Army (FSA), but who are they?