President Recep Tayyip Erdogan, leader of the AKP government who have been in power for 18 years, is making it harder for workers to receive their severance pay* with preparation of the new draft law. Stating that the bill means the seizing of compensation, labour unions and workers have been protesting the government action for weeks.

Although the details of the draft have not yet been released to the public, three different models are emphasized.

- According to the first model, all workers under the age of 45 will be included in the system. 3 percent of monthly wages will be cut back to be paid back at a later date. Workers will not have the right to withdraw. Workers will have to wait until they are 60 to receive the amount that has been cut back.

- The second model of severance pay will affect one month’s (30 days) worth of gross wages per year. The 19-day amount of the 30-day gross wage will continue as it is, while the 11-day amount will be transferred to the fund to be established. This will accumulate in the fund with certain exceptions, such as buying a home for the first time, workers will otherwise not be able to access the fund until they are 60 years of age.

Additionally, an article that will be included in all three if these models is for employees under 25 and over also over 50, providing a period of ease with the employment contract. According to the current laws, workers working on fixed-term contracts cannot receive compensation.

While the AKP Government is preparing to bring the draft law to Parliament, workers and unions have been protesting the government’s move for weeks.

Workers and unions say severance pay is the last right left for the working class.

One of the objections to the government is that this model makes it difficult to receive severance pay, and in fact, makes it impossible. The second objection is: “The bosses are unable to easily lay-off workers due to the severance pay. The removal of this right will make it easier to these to happen and will also remove job security”.

Workers and labour organizations are also drawing attention to other funds in Turkey: “All of the money accumulated in the funds created to date has been transferred to the bosses as a resource. This will also have the same fate”.

Experts agree with these criticisms of the unions. Union Expert, Onur Bakır said, “There are two fundamental reasons to this insistence. The first is that financial markets need hot money and to guarantee their incomes. The second reason is that the retirement age gradually rises to 65, while the retirement pension that can be taken is constantly falling. Retirement at an older age with a lower pension creates a serious response. At this point, the labourers’ current losses and those that will come at the time of retirement will be paid from the pockets of the workers.”

* Severance pay refers to a compensation that employers are required to provide employees whose job contract is ended due to listed reasons under Turkish Labor Law. Severance pay approximately amounts to a month of gross salary for every year that the employee was with the company. (EVRENSEL DAILY) 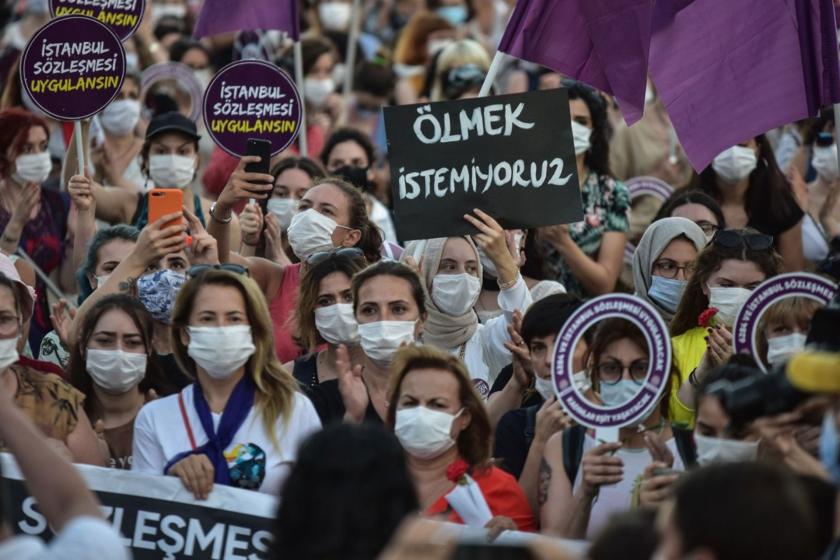 Istanbul Convention: What does the debate within the AKP harbinger? 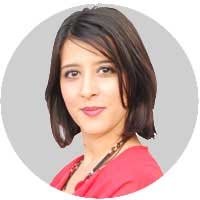 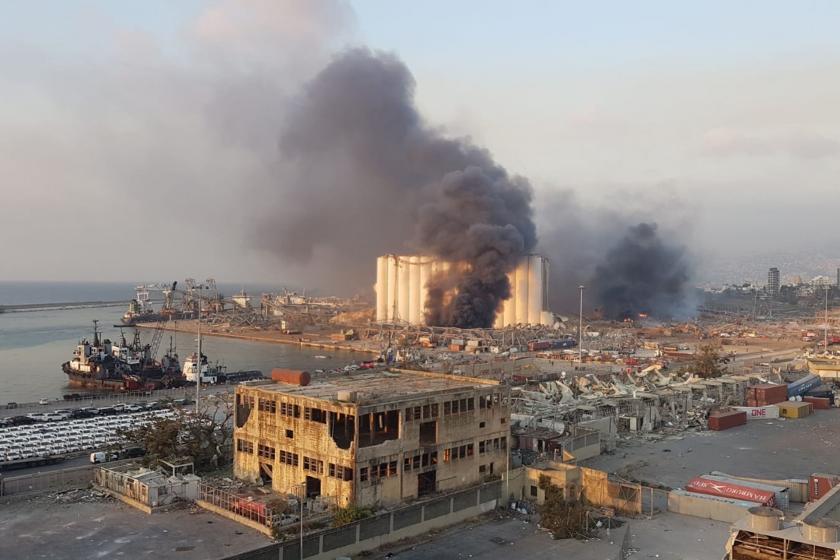 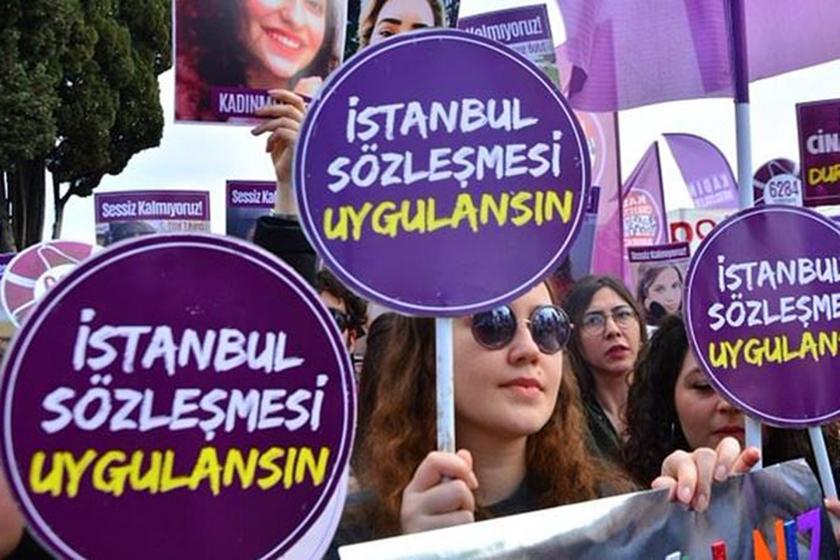 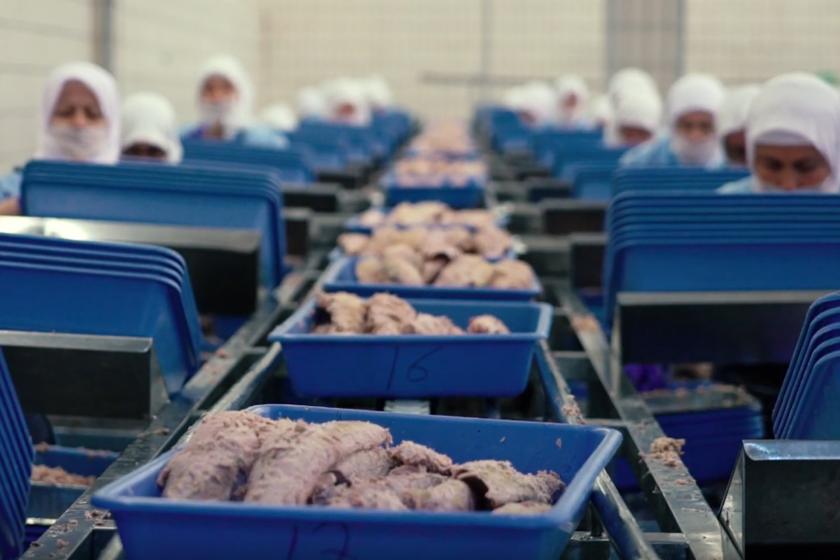 Dardanel workers ‘taken hostage’ in the factory after Covid-19 outbreak