Dr Fatih Yaşlı: The people will pay the price for the AKP’s Libya tactic

We spoke to Dr Fatih Yaşlı about the Military Cooperation Agreement with Libya that gained parliamentary approval with AKP and MHP votes. 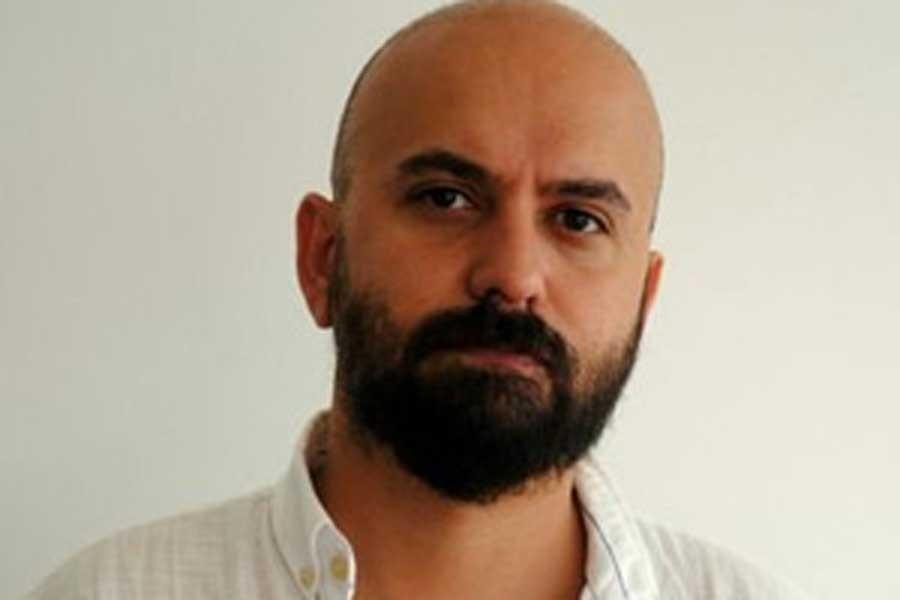 In assessing the passage through parliament with AKP and MHP votes of the Military Cooperation Agreement with Libya, Dr Fatih Yaşlı recalled that the agreement made was the second agreement to be signed in recent times with the ikhwani Government of National Accord in Libya. Referring to talk of the prospect of a second front being opened in Libya following the adventure the AKP embarked on in Syria with imperialist ambitions, Yaşlı gave the following warning hinting at the balances in Libya: “If troops are dispatched, Libya may turn out to be a far more tricky adventure than Syria for the AKP, and the Turkish people will, unfortunately, pay the price for this.”

The agreement, which covers the provision of educational, consultational, experience-transferral, planning and material support by Turkey for the establishing of an Immediate-Intervention Force in Libya that includes police and military responsibilities, was adopted with AKP and MHP votes. The CHP, Good Party and HDP opposed the agreement.

We spoke to Dr Fatih Yaşlı, Faculty Member of the International Relations Department of Abant İzzet Baysal University about the agreement that was made and how the agreement plays out on the ground.

The Military Cooperation Agreement with Libya was adopted in the Parliamentary General Assembly with the votes of the AKP and MHP, with the opposition voting against. What does this agreement signify?

This agreement is the second agreement to be signed in recent times with the ikhwani National Agreement Government in Libya. You will recall that the first agreement was made on 27 November and gained parliamentary approval on 5 December. By means of this agreement titled the “Memorandum of Understanding between the Government of the Republic of Turkey and the Government of National Accord-State of Libya on the Delimitation of the Maritime Jurisdiction Areas in the Mediterranean,” the AKP rulership stepped up the policy it has pursued for some time with reference to the Eastern Mediterranean and has access to energy resources at its heart and took an important move vis à vis the block that confronts it consisting of Greece, Egypt, the Gulf Emirates and certain European countries. The CHP and Good Party joined the AKP and MHP in voting in favour of this agreement, while the HDP voted against. As to the second agreement which came to parliament the day before yesterday but which the CHP and Good Party also voted against along with the HDP, this serves to complement the first agreement because the government the rulership has made the agreement with is actually one of the parties to the civil war in Libya and is only able to control part of the country along with the capital Tripoli. The Haftar forces that maintain control over the other parts of the country have in turn been intensifying their attacks on Tripoli for some time. If the Government of National Accord falls, the Eastern Mediterranean Agreement will also become void.  For this reason, the rulership has made a move that legalizes military aid in opposition to Haftar through this agreement. This agreement will serve as a kind of military authorization and it remains to be seen whether military forces will be sent to Libya without holding a fresh military authorization vote or whether purely military aid is envisaged under this move and military authorization will be passed in the coming days.

“LIBYA IS A FAR TRICKIER MATTER”

With reverberations continuing from Turkey’s cross-border military operation targeting North-East Syria, were we to assess its desire to send troops to Libya from the point of view of both Middle-East politics and Turkey’s domestic politics, what would your take be?

The Syrian adventure the AKP embarked on with imperialist ambitions is in its tenth year and the most recent move in this adventure was the Fountain of Peace Operation. However, it is hard to speak of the AKP having attained any success with the Fountain of Peace Operation and there is a massive gulf between the aims that were set out on paper and the way things currently stand because both the US and Russia made a very rapid intervention into the process and halted the operation. The speedy coming to an end of the operation put paid to plans for moulding domestic politics through the operation and using the discourse of national unity and togetherness to re-establish lost hegemony, with this perhaps leading into the holding an early election. So, we are now talking of the possibility of the rulership opening a second front in Libya following Syria. However, Libya is a far trickier matter. The AKP has to a large extent premised its presence in Syria on the argument of “combatting terrorism” or the “tyrannical Assad regime,” and, moreover, is holding the refugees as a trump card against the EU in its hand and uniting with the US in anti-Assadism while engaging in cooperation with Russia under the pretext of limiting the US’s room for manoeuvre. It thus manages to preserve its presence in Syria even if by a slender balance. However, none of these arguments and partnerships apply to Libya. The US, Europe and Russia are close to the Haftar forces as opposed to the Tripoli government, blessed with international recognition as the latter may be. Russian mercenaries are on the ground and Saudi Arabia and the United Arab Emirates are furnishing Hafter with military aid. Additionally, Egypt and Greece openly oppose Turkey stationing troops in the region via the Eastern Mediterranean. Hence, if troops are dispatched, Libya may turn out to be a far more tricky adventure than Syria for the AKP, and the Turkish people will, unfortunately, pay the price for this.

“IT WILL USE IT TO BRING THE OPPOSITION INTO LINE”

How do you see this step that President Erdoğan and his government have taken with reference to Libya playing out in terms of Cyprus and especially the Eastern Mediterranean?

The first condition to enable them to keep the agreement in place is the continuation of the government in Tripoli. The second condition, in turn, is how and how far the rulership can stick its neck out to protect this government. Depending on the extent of the steps taken, we may be confronted by possibilities of all kinds including hot conflict in both Cyprus and the Eastern Mediterranean. On the other hand, Libya may be the scene of a long-lasting proxy war and, were we to speak of mixing the economic crisis into calculations, this may prove greatly debilitating both domestically and externally for the rulership which is becoming embroiled in serious trouble in both domestic and foreign policy. The AKP will, with the MHP’s support, wish to use this process both to consolidate its own base and to bring the opposition into line with talk of “national unity and togetherness” as it has done on most occasions in the past.

“THE AKP’S SILENCE OVER DEVELOPMENTS IN IDLIB SPEAKS VOLUMES”

Putin has announced in recent days that a delegation from Turkey will shortly come to Moscow to discuss Libya and, moreover, it has been announced by the Russian Foreign Ministry that Putin and Erdoğan will talk about the Libya affair when they come together in January. It is true that Russia supports the Haftar forces, but it has not placed all its eggs in one basket and is following a multidimensional policy that also takes the balance of the forces in the country and the West’s position into account. So, it may consent to Turkey’s stationing of troops in Libya provided certain conditions are met. Should it reach an opinion that a Turkish military presence in Libya will strengthen Russia’s hand against the West in both the Eastern Mediterranean and Libya, there exists the possibility that Russia will not oppose this.

On the other hand, developments in recent days in Idlib and the AKP rulership’s silence in the face of developments speak volumes. Syrian, Russian and Iranian forces have launched a fresh operation in Idlib. The Idlib operation has been awaited for a long time but, looked at in timing terms, the need arises to ask whether an agreement has been reached with Russia over dispatching troops to Libya in return for leaving Idlib to Syria and to take this possibility into account. It will in turn become possible to answer this question from watching developments, especially in relation to the Turkish Armed Forces bases in Idlib, in the days to come.