Human-rights academics forced into self-censorship under state of emergency

The Human Rights School has released the report, “Being an Academic in the Human Rights Field under the State of Emergency: Academia in the Shade of Oppression, Threats and Investigations.” 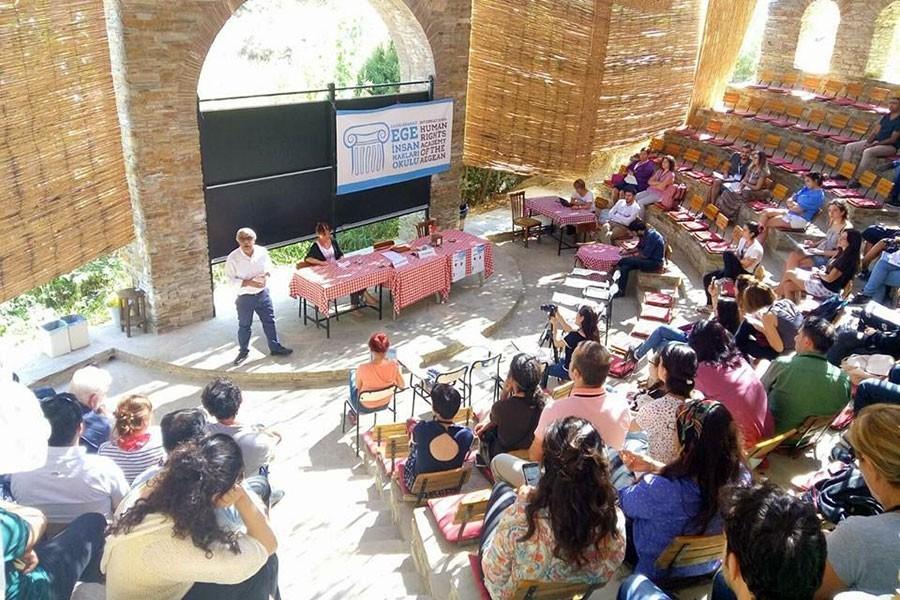 The Human Rights School has released the report, “Being an Academic in the Human Rights Field under the State of Emergency: Academia in the Shade of Oppression, Threats and Investigations.” According to the report compiled by Ülkü Doğanay and Ozan Değer, academics working in the human rights field have felt themselves to be pressurized during their academic activities and lessons in and after the state of emergency period. A significant percentage of the academics are forced to exercise self-censorship in lessons and publications. Of the 103 academics surveyed, with 87 speaking of having experienced rights violations in the state of emergency period, 97 per cent have concerns about being pressurized.

Conducted between the years of 2018-2019 in Ankara, İstanbul, İzmir, Konya and Diyarbakır, where there are universities having Human Rights Centres, the report covers the experiences relating to the state of emergency of academics who work in the human rights field. In the course of the study, a survey was conducted with 103 academics, while semi-structured interviews were held with 20 academics. Of the 103 academics who participated in the survey, 59 were faculty members and 44 postgraduate and doctoral students.

With regard to sexual distribution in the survey, in which there were twice as many academics at public universities as academics at foundation universities, 61 female and 42 male academics took part. With 60 per cent of those surveyed stating that they currently worked at a university, 14 academics indicated that they had been expelled from public service under a Decree with the Force of Law for having signed the “Academics for Peace” declaration.

The survey reveals that academics feel concern about coming under pressure or investigation while expressing their opinions in matters relating to their specializations or due to their work.