An investigation has been launched into CHP parliamentarian Sezgin Tanrıkulu for his posts about the Turkey's operation in Syria. Nine HDP members were detained for the slogan “No to war; peace right now.” 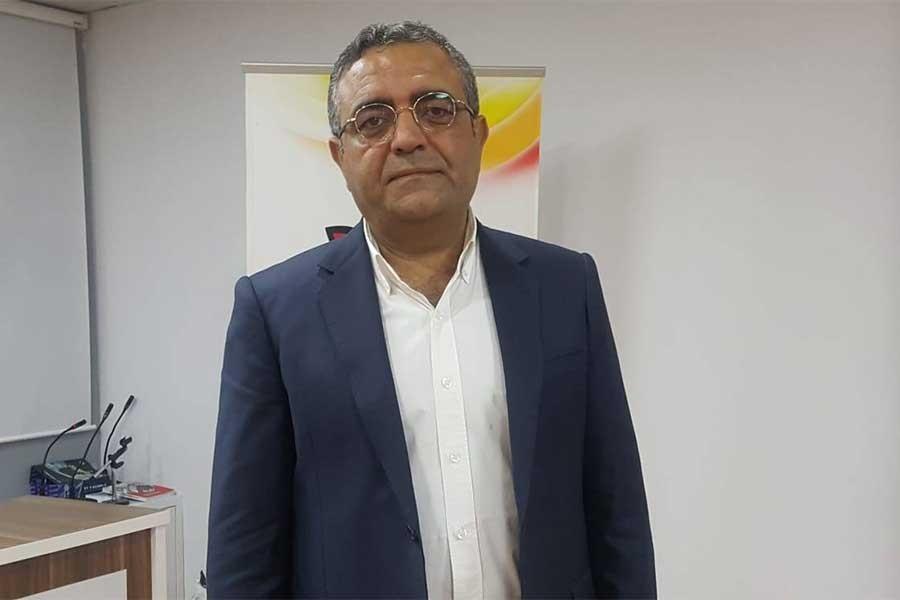 An investigation has been launched into CHP parliamentarian Sezgin Tanrıkulu, who has announced his opposition to the Turkey's operation in Syria and called for peace.

Cited by way of grounds for the investigation initiated of its own motion by Ankara Republic Chief Prosecution were Tanrıkulu’s posts on the operation Turkey is staging east of the Euphrates.

Tanrıkulu had been singled out for his posts on the operation.

HDP Şişli Sub-Provincial Chair Mutlu Öztürk and eight HDP members who were arrested at an action it was wished to stage in Beşiktaş to mark the seventh anniversary of the founding of the HDP were detained by the court they were brought before.

The police attacked those who wished to stage a march following the press conference held at the weekend at the HDP Beşiktaş Sub-Provincial Organization and nine arrests were made. Those arrested were brought before a judge at Çağlayan today. The prosecutor sought the detention of all those who had been arrested. The nine HDP members were detained by the court they were brought before. Among those detained is HDP Şişli Sub-Provincial Chair Mutlu Öztürk.

The court deemed the slogan, “No to war; peace right now” to be organizational propaganda.

DETENTION IN SİİRT AND ARREST IN SURUÇ

Four people were also detained in Siirt on “terrorist organization propaganda” charges for criticizing the operation.

Three of those detained had been arrested for their social media posts, and one for their oral statements. (EVRENSEL DAILY)