A strike of 130,000 workers at 179 workplaces across the metal sector in Turkey, including all major multinational companies, scheduled to begin on 2 February 2018, has been banned by the Government on the grounds of being “prejudicial to national security”.

The strike was announced as a result of the dispute over the failed sectoral-level negotiations between the three unions representing metal workers, including 3 trade unions (Türk Metal, Birleşik Metal-İş and Çelik-İş) and the Metal Industry Employers’ Association, MESS.

The strike was banned by government decree, announced in the Official Gazette on 26 January 2018 after being signed by the President Tayyip Erdoğan, Prime Minister Binali Yıldırım and all cabinet ministers on 24 January. The decree specifies the 179 workplaces where strike action is banned, including sites owned by multinationals such as ThyssenKrupp, Bosch, Ford, Mercedes Benz, Renault and Siemens.

On the day the decree banning the strike was issued, the employers’ organisation MESS invited the three unions to another session of negotiation before the strike date. However, the decree bans further talks between the union and employers.

Unions declared a dispute when negotiations failed at the beginning of December 2017. A government mediator was appointed, but the dispute could not be resolved. A final offer from MESS was rejected by the three unions on 11-12 January. Wages in the metal industry are low, and conditions are difficult and dangerous. The unions are demanding a significant improvement.

The 2012 Turkish Law on Trade Unions and Collective Labour Agreement, Act 6356, has a provision which rules that “a lawful strike or lock-out that has been called or commenced may be suspended by the Council of Ministers for 60 days with a decree if it is prejudicial to public health or national security.”

The Turkish Government regularly misuses Act 6356, and strikes are often banned by the government, in a violation of ILO Convention 87 on the right to freedom of association. Turkish unions have frequently defied strike bans and taken illegal industrial action. In some cases, they have won significant victories despite the ban.

130 thousand metal workers in Turkey are going on strike

“We don’t recognize the strike ban! We are on strike on 2nd of February. Today, as metalworkers, we will give our response to those who ban our strike by using our power stemming from production in workplaces.”

“During the cabinets of the current ruling party, various strikes in different sectors were banned fourteen times. Our memories are still fresh with the previous ban of the metal industry strikes in January 2017.

“As we have already unequivocally criticized this policy many times, we are forced once again to express our strong disapproval of the Government of Turkey’s blatant violation of the fundamental right of workers to strike, which is guaranteed by the Constitution of Turkey as well as international labor conventions, and the jurisprudence of the International Labour Organization.”

The general secretaries also sent a solidarity letter to the Turkish metalworkers through the affiliated trade unions, saying:

“We reiterate our organizations’ commitment to stand firm in solidarity with all of you. You are not alone. Your struggle is our struggle. And we will continue support until the justice in workplaces and society is achieved.” (EVRENSEL DAILY) 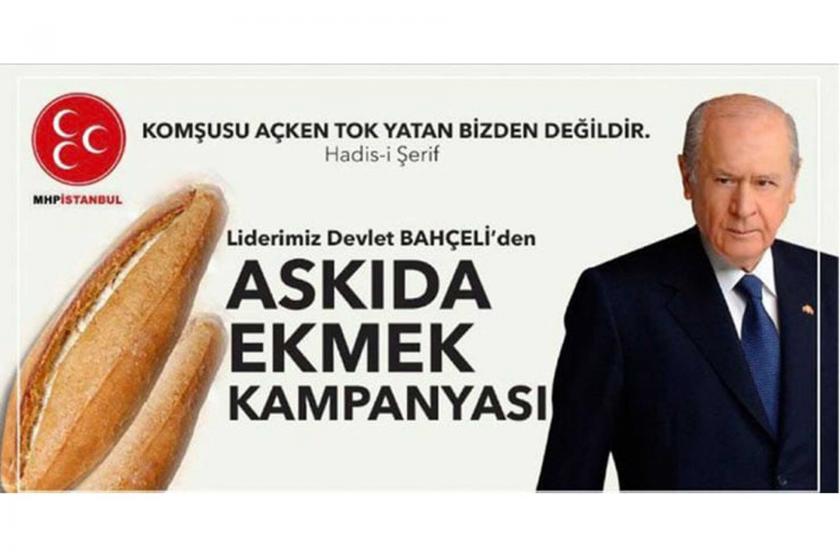 'Suspended bread' for those who are in need 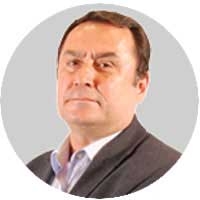 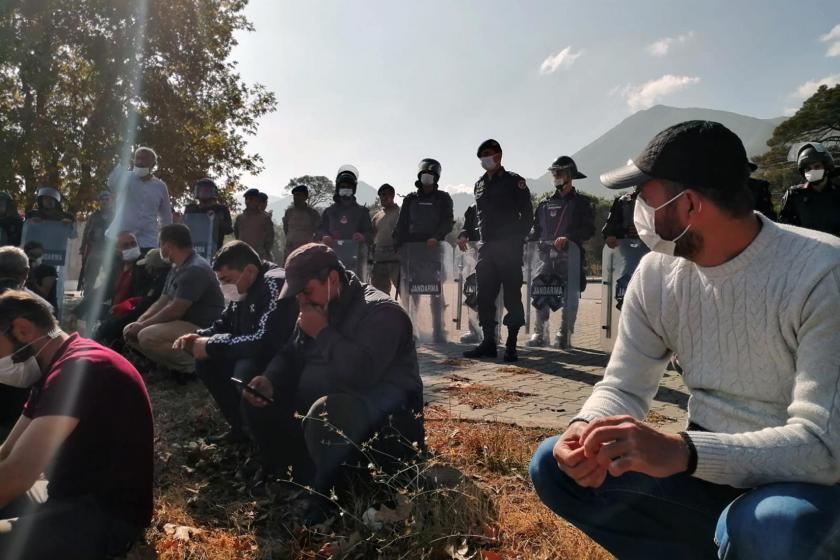 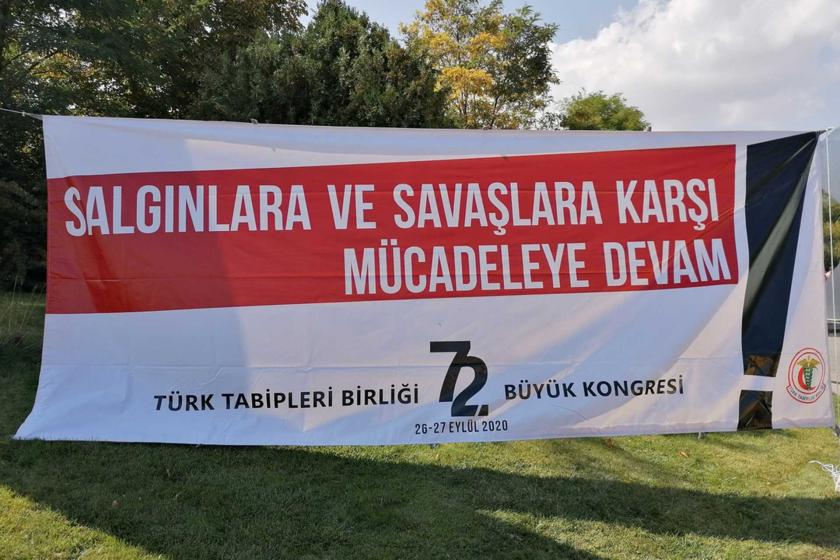 Miners walk to Ankara: Verdicts are reached but there is an absence of justice