What do the first results of the 24 June election show?

İhsan Çaralan analysed the winners and losers of the June 24th elections in Turkey. 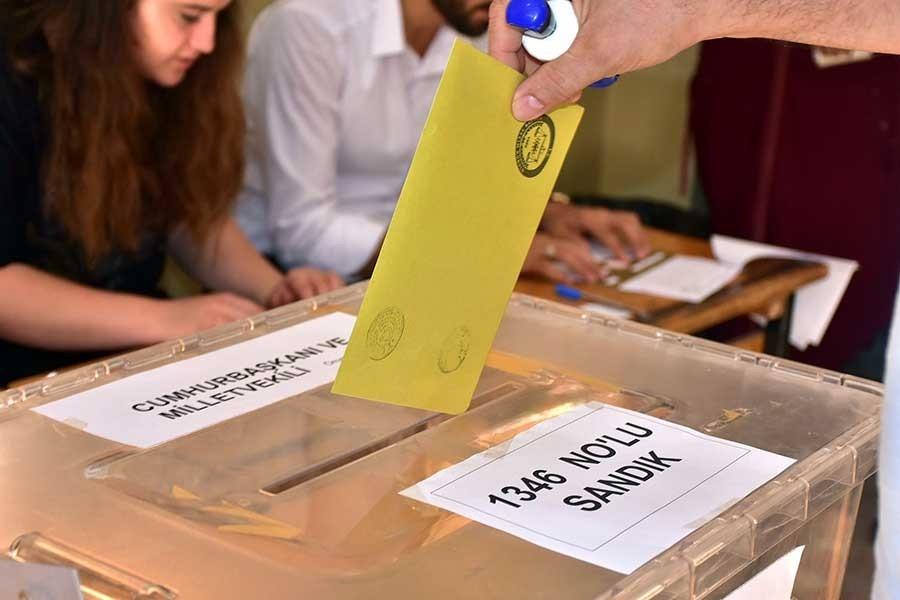 The "raid election" for deputy and presidency on 24th June resulted in the Erdoğan's and the AKP-MHP alliance's win.

In the election, Recep Tayyip Erdoğan got 52.4 per cent of the votes and Muharrem İnce got 30.8 per cent. So, Erdoğan was elected in the first round.

There is no doubt that much can be said about the consequences of this election. Of course, people will. However, as an assessment made immediately after the election, we can say the following about the general outcome of the election:

FIRST RESULTS OF THE ELECTION

2) The winner of the election was MHP: The most surprising result of the election was the MHP, with the vote of 11.1 per cent. The MHP has maintained the voting rate of it on November 1st, and the İYİ Party has not been able to create a split as expected in the MHP. Protecting its vote rate, the MHP has both increased the voting rate of the "Presidential/Cumhur Alliance"  and has been the mainstay of Erdoğan's winning with over 50 per cent of votes. Of course, this will be an invoice for the AKP, Bahçeli and the party will impose themselves both in the Constitution and in the Assembly by putting their conditions in front of the AKP. It is not wrong to say that the MHP will play a role "limiting" Erdoğan, especially in domestic and foreign politics and even in economic policies, as the MHP will act as a "co-founder" rather than a "small partner" of the coalition.

3) Erdoğan and his party lost the most votes: Since Erdoğan won the election and the MHP has maintained its votes, the AKP, which seems the winner of the elections, actually became the party with the most votes lost in this election. Compared to the November 1 election, the AKP lost 7.5 points. This means that the AKP has lost 16 per cent of its votes. This is the loss of votes of Erdoğan, the leader of the AKP. On the contrary to the claim of the AKP, who complained that "the AKP has carried the MHP on its back when the "Presidential/Cumhur Alliance" was founded.", the "MHP is the party “bearing the AKP on its back" at the election of 24 June.

4) The CHP lost its votes, too, but: The CHP also lost important votes like the AKP. One side of this vote loss is the fact that some of the CHP voters support the HDP to pass the electoral threshold, but in general, the CHP is facing a loss of votes. However, the CHP has not suffered the loss of votes but has made an important initiative in resolving the Kurdish question, with the attitude of providing an emotional rapprochement with the HDP and its audience.

5) Muharrem İnce won a great success: Muharrem İnce, who received eight points more votes than the CHP, has shown a success that should not be underestimated. Even though he has received a "plus vote" because of "strategic voting", this success of İnce should be seen as a sign that the CHP may enter into an "internal reckoning" in the near future as well as a gain for the CHP.

6) The success of HDP for the democracy struggle is very important: The most critical party of this election was the HDP. Because of this, both the AKP was aiming at pushing the HDP under the electoral threshold and the opposition was aware of the AKP’s election strategy. Therefore, those who did not like HDP also wanted HDP to pass the electoral threshold. Of course, HDP was elected under the conditions that the elected Mayors, Demirtaş and Yüksekdağ, especially the deputies, thousands of party militants were arrested, the party was actually forbidden to work, and even the presidential candidate was detained. Despite all these severe conditions, the HDP, which received 11.7 per cent of the votes and issued 67 deputies, prevented the AKP from taking the majority in parliament and at the same time prevented the "Presidential/Cumhur Alliance" from acquiring the power to change the constitution. Moreover, the fact that the HDP’s 67 deputies have entered to parliament is extremely important with regard to the struggle for peace and the democratization of Turkey.

Yes, the "Presidential/Cumhur Alliance" and Erdoğan have won, but it is also true that this election carries elements of a "pyrrhic victory " for the "winners", given that both the domestic and foreign policy of the country and the organization of the new system are faced with major economic problems.

When it is remembered that the elections were moved to an earlier date (one and a half years) due to the fear of demolition that would be caused by the upcoming crisis, it will be clearly seen that it is very difficult for the AKP-MHP alliance to produce solutions to these big problems.

Conversely, when it is taken into account that the crisis will have a financial crisis that will directly affect the lives of the workers,

- The encouragement of the working class and labourers to fight with their own demands is important.

- It will also be important to act on a struggling line where various people will take place and provide a transformation of consciousness in the masses of the people. As the conditions for this are favourable, the lessons to be drawn from the June 24th election will also make the importance of such a struggle to be felt more.

In short, both the initial results of the election and those in the electoral process show the need to continue to struggle against the construction of the "single party one-man regime".