Why are the 24th June elections important?

The accepted shared formula of the election propaganda is that 'these are the most important elections of the Turkish Republican history.' 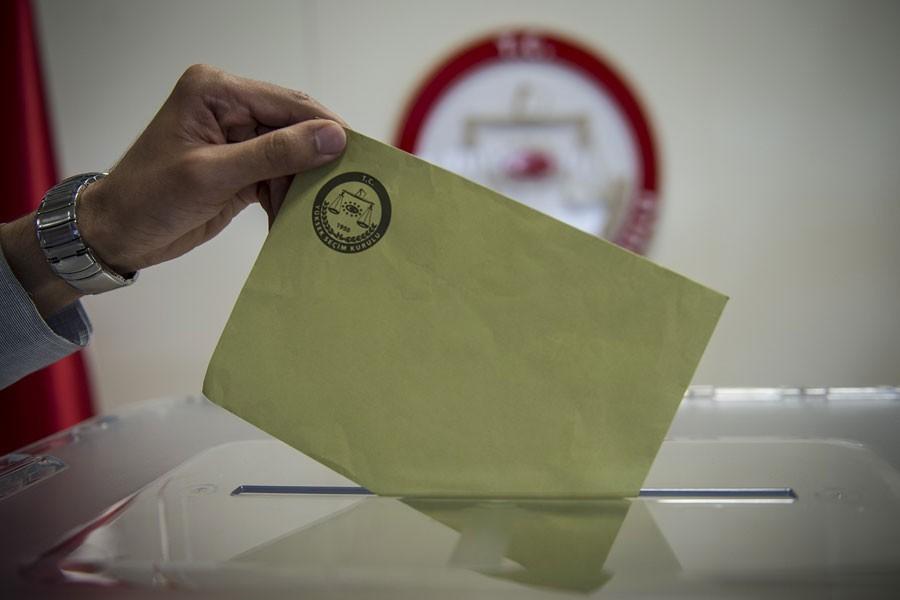 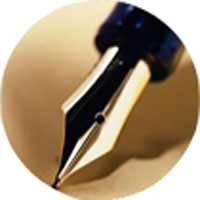 The accepted shared formula of the election propaganda is that “these are the most important elections of the Turkish Republican history.”

What renders the 24th June elections so important is the ambition to facilitate a monopolistic terrorist power by creating the impression that the program and policy of transition into the fascistic form of the bourgeois dictatorship is approved with the “votes of the nation.” If this is achieved, it will be a transition to a period even more dangerous than the military fascist administration of the 12 September 1980 coup.

In the eventuality of the “approval” of Erdoğan’s Presidential System, viewed broadly as steering towards “the facilitation of a fascistic regime,”  and as such dubbed the “One Man-One Party System” by a diversity of political party and sections, an oligarchic cast which has captured the central leverage power in the political, judiciary and economic field, led by a “president” at its helm with the “authority” and “right” to intervene in the entirety of social life including declarations of war and military mobilisations as well as dissolution the parliament, would have gained legal right to determine every issue and every social field. The kind of cruelties such an administration which has committed all kinds of evil against even bourgeois opposition would facilitate through such a political-military-judicial and economic encirclement could be predicted once what is currently experienced is considered: the Presidential system will prove to be a period of “talking heads” with a sword in the hand.

In the eventually of Erdoğan’s and his camps’ victory, it is a certainty that the repression, prescription and attacks experienced at conditions of [current] Martial Law will continue manifold. The attacks will not only have an economic and social dimension; the entirety of those oppressed, including also the toiling sections who have not derived adequate lessons from the proscription of strikes, the wrongdoing their neighbours experience and the setting of citizens against each other as those “who are native and national” and as those “who are not,” will be squeezed into the prong of repression and prescriptions; policies of militarism and war will gain ascendancy.

Erdoğan and his AKP which came to power using the “accumulations” of 2001 economic crisis at a period when right-wing reactionary and fascistic currents have been gaining power through the exploitation of labouring sections search for solution under the weight of social and economic issues, strived to hunt down the masses of people with economic pledges as well as on the basis of religious and nationalist arguments and in a way which cannot be disregarded by anyone with a reasonable outlook, won major success at this too. Erdoğan, who came to power exploiting the social impact of the economic crisis and receiving the support of the imperialists, met the US administration five times while founding his party and implementing the “A, B, C plans” with the political-military representatives of the capital with a high level of manoeuvrability to become the prime minister. He received approval and his way paved. He was included in the list of “trustworthy men” along with A. Gül and continued his ascendance in the steps to power. Internally, the nationalist-chauvinist discourse was intensified and the religious ideological impact was abused to the effect of successfully creating a reserve from sections of the masses. The wish is now to utilise these “tools” even more effectively.

However, the “road ahead” for this power and its cabals is now in jeopardy with its appearance and concealed face exposed to the public. It has become more clear that jibes and taunts against the western imperialists and the Israeli administration are only for the show and that agreements made with these powers are very much current and operate in a way that is detrimental to the public. The continuation of its preparations to facilitate power in an increased number of areas in the Kurdish and Arabic soil and even reaching an agreement with the US has been declared. The flow of resources to war technology continues. While the negotiations with the US about the purchase of warplanes after the S-400 are well underway, British imperialism has entered the fray even more proactively. Erdoğan’s “economy staff” have queued up at English doors for military and economic “cooperation.” The US’ with the declaration of the opening of Manbij, Russia with its cutting down a 1 million dollars from what it is owed took a side at Erdoğan’s camp. The British imperialists are in the circuit with their insidious policies.

Developments experienced in the economic field, with a high possibility to gradually lead to severer repercussions indicate the challenges the dependent Turkish capitalism has entered within the scope of international developments. While it is obviously possible to render influence in conditions of capitalism with money games, embargoes and playing on the factors for crisis to implement policies of government, toppling or changing governments, accounting for the current issues of Turkey’s economy by appeal to such external interventions is an indication of disregard for the source and causes of the issues. If the increase in the Dollar or the Euro is “a ploy,” increasing or decreasing interest rates is yet another. But economic issues cannot be resolved and surpassed through such ploys. It is clear that Erdoğan and his party, which maintains its power sitting on economic opportunities and the abundant inflow of capital from outside, is due to suffer its defeat first and foremost because of economic conditions and causes associated with economic-social issues.

Erdoğan and his party, despite its hunt for votes through the distribution of small pickings, despite its efforts to preserve popular support through a religious and nationalist discourse, are now less powerful. To a high degree, it has lost its credibility internally and externally. Internally, the issues experienced with popular masses as well as certain sections of the bourgeois and opposition of capital representing their interests; externally those with its neighbours and major imperialists have been on the increase, and the contradictions have begun to acquire more definitive forms. The transformation of the expansionist tendencies in relation to the region into overt military aggression of conquest have increased the contradictions with the major power and regional administrations vying for power, the policies of hostility against the Kurdish and Arab peoples have reinforced nationalist-chauvinistic outlooks with the result of empowering the political developments to the detriment of the people; and due to the same reasons, the reaction against these policies have been on the rise.

Policies towards the workers, urban labourers, masses of women talking about women’s right and demanding equality with men, masses of young people whose future has been dimmed and whose lives has been turned upside down, has led to a great deal of despondency, lack of trust and accumulation of reaction in amongst all these sections.  And externally, the conditions for its preferred use “without being pushed into a hole” have become more severe. Even though collaborationism in all fields is maintained, the conditions for collaboration have become more severe and relationships are all the more problematic. For the majority of the masses, it is considered as a discredited force that needs to be expelled from the post. Despite the reception of a sizeable popular support still, doubts as to what will happen in amongst this sections in the near future have also increased even more. This political power is striving to maintain its power at all costs with the awareness that the problems it is facing will prove its downfall and with the fear towards the scope of the reaction as a result of the detriment its policies caused for the country and its peoples. It has both declared and exhibits openly that it will not hesitate to resort to any mean and any way to ensure this. Repression, terrorism and election fraud are amongst the major means. Despite this, the conditions for its defeat do exist. Even though the main task is to struggle in all conditions against the domination of the capital, for the conducting of this struggle with yet more effective mean and methods, and with the more effective and active utilisation of some certain opportunities, weaving a barricade against the restructuring of the state in a fascistic form is of major import. The elections are a field of this struggle and the achievements to be recorded in this field will serve the successful conducting of the struggle in the other fields too.